Sergio Alapont conducts an award-winning production of Verdi’s penultimate opera, Otello, in Spain. The opera, based on the play by William Shakespeare, with libretto by Arrigo Boiti, is directed by Paco Azorín and is a co-production by the Festival Castell de Peralada and the Macerata Opera Festival. Sergio Alapont conducts the Orquesta Sinfónica de Castilla y León in three performances at the Teatro Calderón, Valladolid, on 3, 5 and 7 February. For further information please click here. 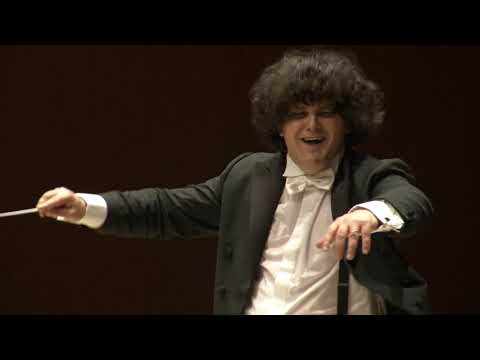